The Battle for Our Youth 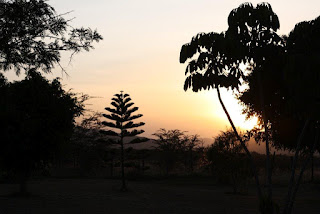 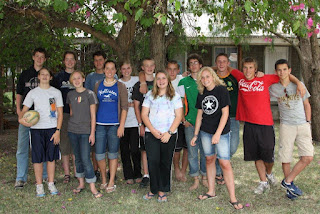 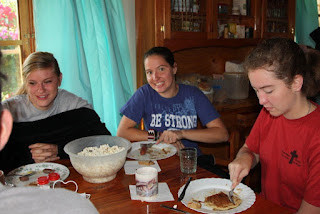 Pancakes and popcorn for breakfast... 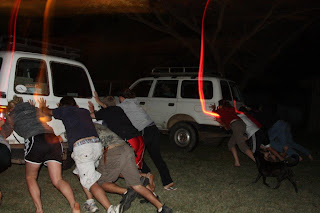 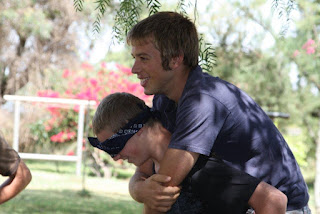 Not sure what this one was called, but the kids loved it. 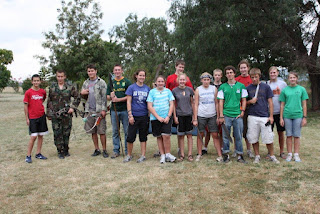 Preparing for the hunt. 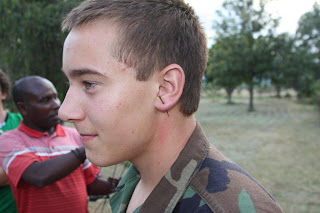 The result of the hunt. 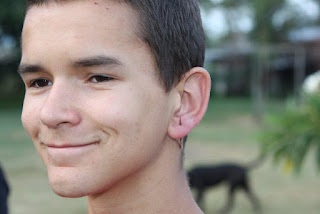 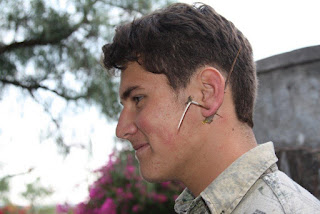 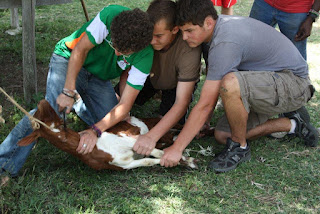 The boys did a good job of slaughtering the goat (quicky and humanely for the PETA folks). 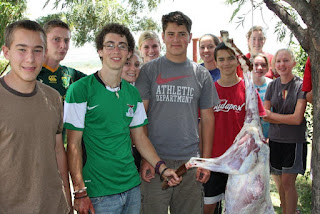 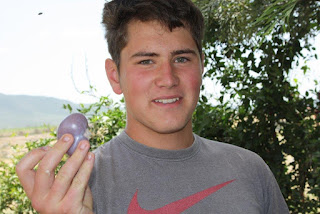 Peter and the kidney...not fully sure he actually wants to do it. 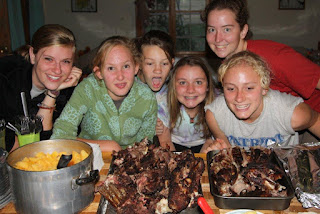 The girls hovering over the chargrilled goat. Let's just say this goat was not the most tender specimen, although it tasted good... 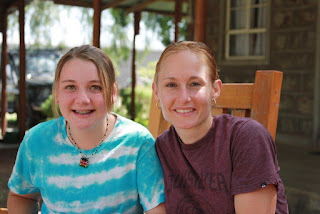 Best part of the weekend...building relationships. 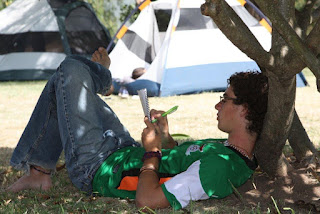 And time alone to learn and be with God.

Missionaries often carry varying responsibilities, one of our favorites being the MK (missionary kid) youth coordinators for our sending agency, World Gospel Mission (WGM) Kenya. So, this past weekend, Heather and I, along with fellow missionaries and friends Dino and Janice Crognale, Beth White, and Vera Steury took our junior high and high school MKs on a youth retreat to Olderkesi, a WGM development project in the heart of Maasai Land.

Significant events included a traditional Kenyan goat roast (Mbuzi Choma - chargrilled goat) which the kids themselves slaughtered, butchered and then heartily consumed. Peter White thoroughly impressed all by eating a raw kidney plucked directly from the freshly dispatched goat (although likely spurred on by the small wager I offered him to do so). Because the area around Olderkesi is known to have lions, leopards, Cape buffalo and more, later that same afternoon, the entire tribe went out hunting. Although nothing of significance was seen or bagged, the majority of the boys came back with long, sharp thorns piercing their ear lobes in classic Maasai fashion. Jeremiah unfortunately (“accidentally”) broke off the entire tip of a thorn in his ear lobe and is unable to retrieve it (what next?). Nighttime consisted of campfires, laughter, and general lack of sleep.

Although much fun was had, the focus of the retreat was definitely spiritual in nature. We led the kids through an incredible study in 2 Peter entitled “In the Last Days” which challenged us all to live with watchfulness, purpose, and passion, as our time on earth is short. I am humbled as I imagine what God is going to do with this bunch of regular, yet privileged kids in the future. At the same time, I realize that they are targeted by an enemy who employs false teachers and ideologies with the goal of leading them astray. For now, we were glad to be fighting with them this weekend and trust that God has given them “everything they need for life and godliness.” All our kids, whether here in Kenya, or in the U.S., are in a battle, and we need to fight with them and pray for them continually.

Thanks for all your prayers and support for us here in Kenya. Let's pray for our kids, that God would protect them, grow them, and ultimately raise them up as laborers in His kingdom, for His glory.

2 Peter 1:3: His divine power has given us everything we need for life and godliness through our knowledge of him who called us by his own glory and goodness.

Posted by The Galat Family Kenya Update at 1:01 PM

So good to see their faces! Sounds like you had a fun time. They certainly have some great role models to look up to. :)

Making memories!!!:-) The boys piercing their ears with thorns sparked one of my own memories when I was about their age. My Grandmother piercing ears with a sewing needle and sting.