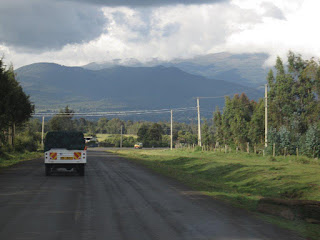 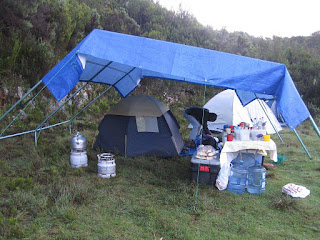 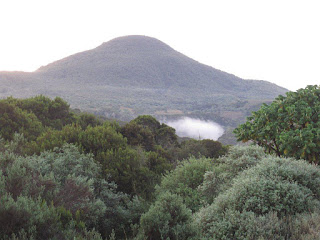 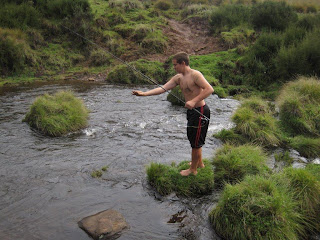 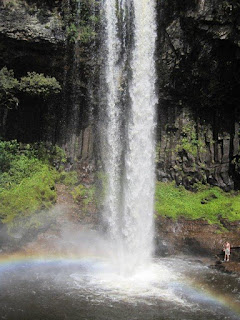 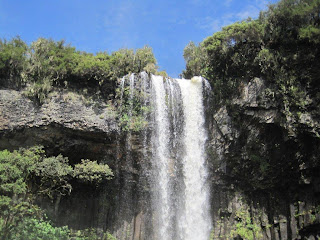 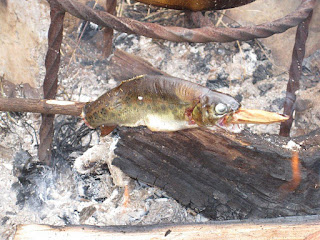 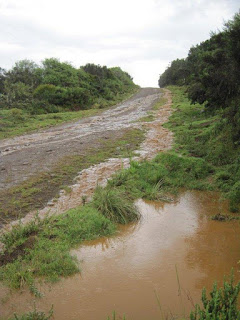 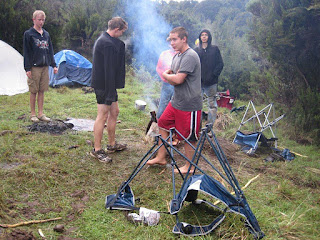 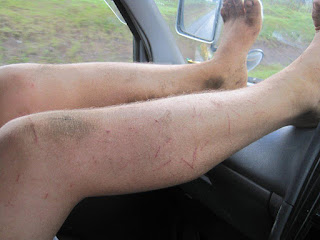 After one more round of fly fishing, we broke camp and headed home. When I arrived back at Tenwek later that evening, I took a long and very hot shower, amazed at how thankful I could be for something we so easily take for granted. It was a great weekend. Next camping trip in the works: the Suswa caves.
Posted by The Galat Family Kenya Update at 11:57 AM

Next time hopefully you can take pikis.

very sweet.. as is tamu sana.. :) Looks fun, I haven't been to the aberdares, I should.